We’ve had a few O’Brien Treadaline posts since we moved to the farm back in 2012, they were left here by whomever last grazed the place.  I really grew to like the old blue posts even though I had no idea what make/manufacture they were.  Come to find out they were the same post that Jim Gerrish and Greg Judy (among others) swear by.  And just when we were about to need more posts to graze the rye/brassica mix, we happened to come into possession of a bunch of new O’Brien posts (thanks Jared!) 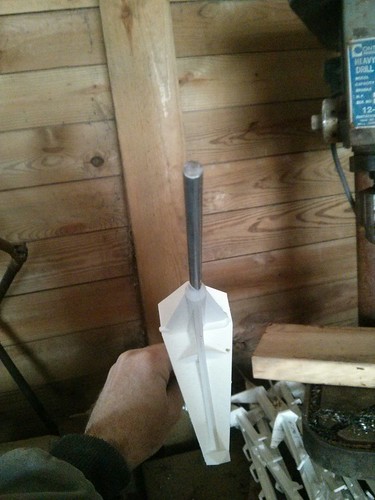 The only thing I don’t like about the Treadalines is that the metal spike is not sharpened from the factory.  That may not be a big deal to those farmers out there with less rocky soils, but we’ve got enough rocks to stop an un-pointed post in it’s tracks. 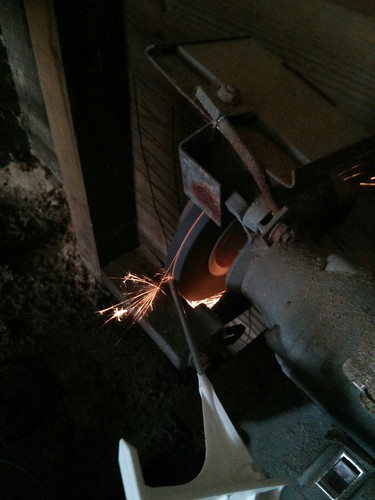 Bench grinders make this problem go away in a hurry 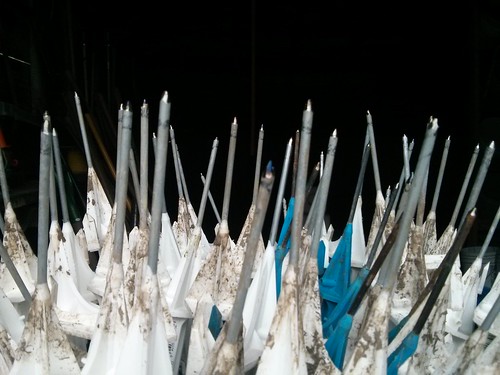 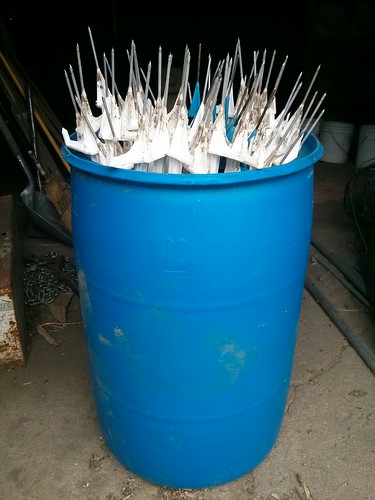 And guess what is just about the perfect size to store all of these posts? 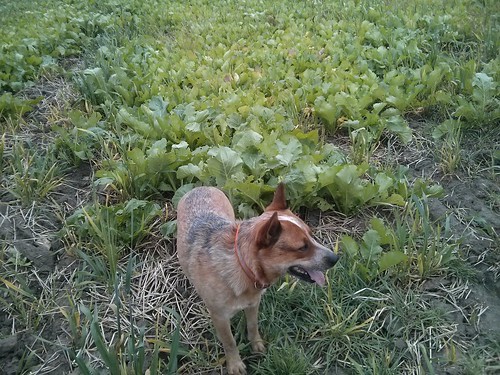 Upon setting the newly sharpened posts out in the rye/brassica field, I was notified that we were being watched. 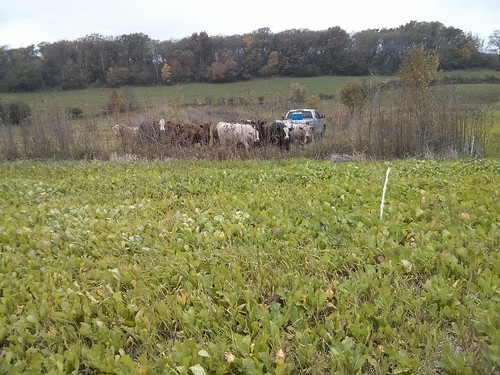 Tags: fence, Pasture, Things that are Awesome
By Andrew