So we’ve had the Polar Furnace for a while now, and it’s about time for an update.

The verdict: I love it.

It’s awesome.  It works just like they say it does, all the time.  Uses relatively little firewood, heats the house like a champ.

Sure there were a few little nitpicky things that I didn’t like, the recovery rate was fairly low and the anti-condensation valve made a whining noise.

This fall the company called me to let me know they had noticed condensation in a handful of stoves due to the anti-condensation valve being too cold.  They were replacing the cartridges in all the old valves free of charge to eliminate the possibility in the future.  I happened to mention to them that my anti-condensation valve was making noise, which kicked off a few months of sleuthing on their part. 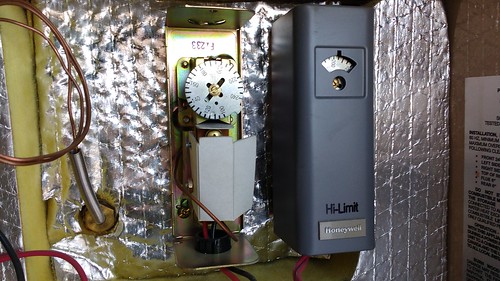 They talked to the valve manufacturer in Italy, they ran models of my boiler water plumbing.  I checked and double-checked furnace settings, pump settings and plumbing. They still didn’t know what was causing the noise, but were determined to fix it. 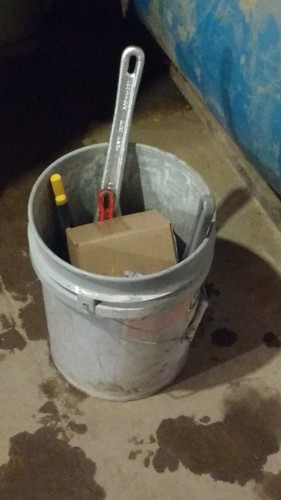 And then yesterday, Ray from Polar Furnace showed up at my house.  He drove down from Manitoba and he fixed it, turned out it was indeed a problem with the valve itself.

Oh, and he set the fan to have a drastically better recovery time while he was at it.

My wife said it best: “That’s awesome, let’s always buy things from Canadians from now on!”

Tags: Equipment, Greenhouse Gasses, Things that are Awesome
By Andrew