On a farm you have to get used to being around a certain amount of death.  As the saying goes: if you’ve got livestock, you’ve got deadstock.

But livestock and pets are two different things. 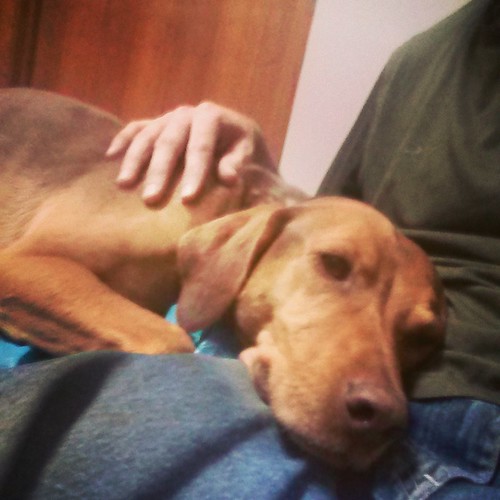 Yesterday we lost our dog Penny.  I got a call that she’d been found by the highway, hit by a car.  I drove over, picked her up and rushed off to the vet.  Initially we thought she’d be fine, just a broken leg.  But the vet soon discovered that she likely had a collapsed lung, as well as debilitating damage to both rear legs.

Penny quit breathing 15 minutes later, before my wife could make it to the vet’s office to say goodbye.

We buried her in the front pasture and planted an oak tree over her.
She was a good dog.
She will be missed. 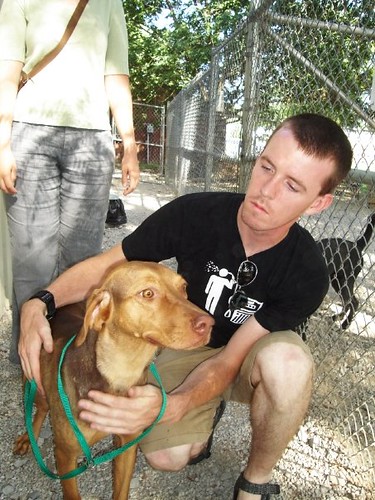 Adopting Penny from the Humane Society, 2008.