Hard to beleive it, but summer is coming to a close already.

What have we been up to?  Well, it’s all been such a blur that I’m gonna have to check my phone(camera) and remind myself of what’s been going on.

First we acquired a whole passel of barn kittens.  They’re quite a hit. 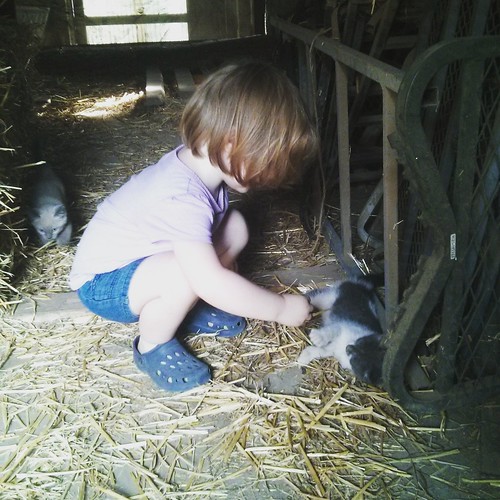 For the record, their names are Emer Cat, Giddy Snacks, Smokey and Pokey.  Toddlers are the best name-generators ever. 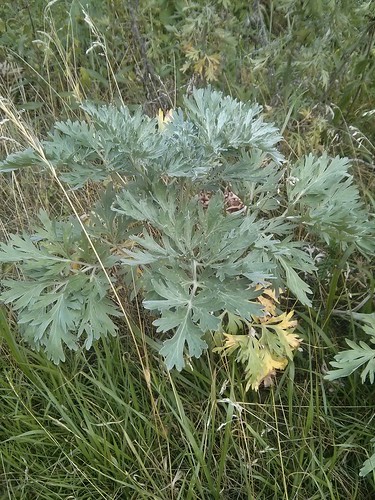 After three years of befuddlement, we just found out that this pasture weed is wormwood. That’s right, the same kind of stuff in absinthe. I was *this* close to seasoning a turkey with the stuff a few years ago. Kinda glad I didn’t, it might have been an interesting Thanksgiving. 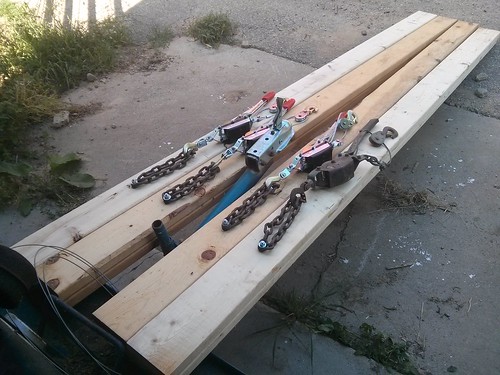 I took some 2×6’s and a few come-alongs and made what I’m affectionately referring to as “redneck bin-jacks.” 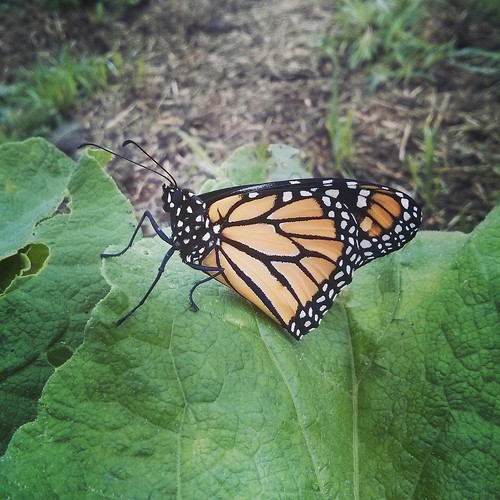 We’ve seen a lot of these dudes flying around this year. A good sign I hope. 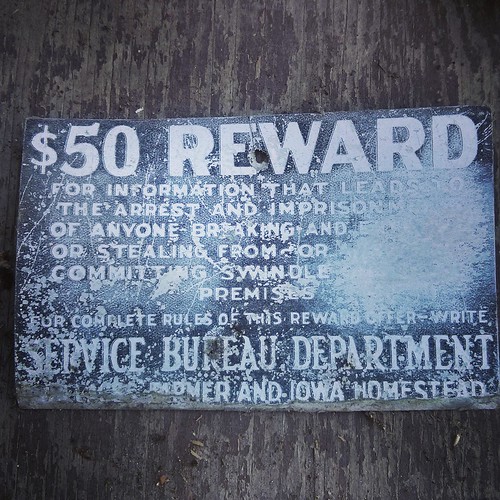 I cleaned out a bit more of the barn and found this dire warning. 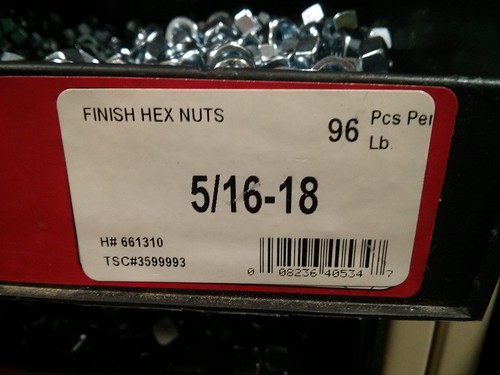 Bought entirely too many of these little guys. 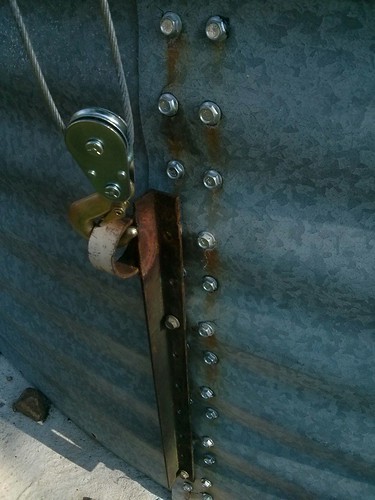 Drove entirely too many of them in. 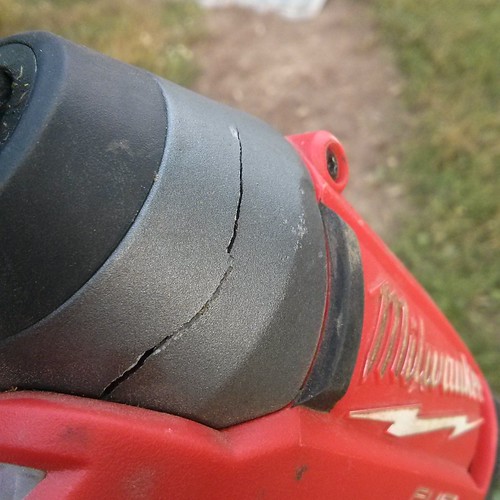 Entirely too many for the impact driver at least. 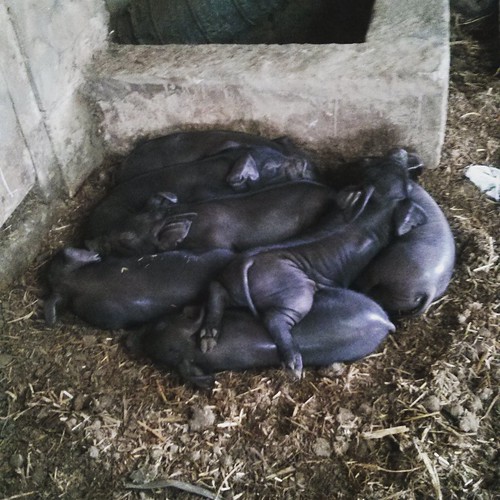 And we’ve got a few of these critters running around, or at least laying around. 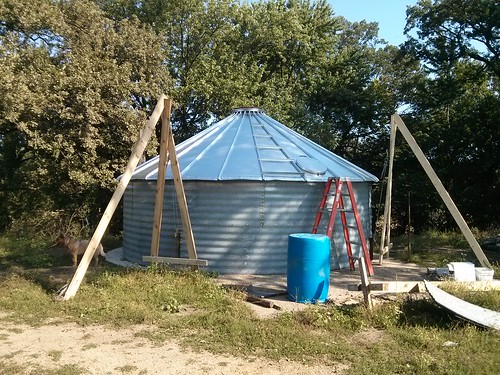 And the big summer project is nearing completion.