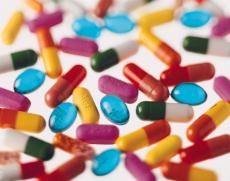 It’s nice to be right every once in a while.  Unfortunately, I’d rather not be right about this:  “MRSA appears to have originated in humans, but acquired antibiotic resistance in animals”

Yep, turns out that if 60% or so of the antibiotics in this country are used for animals (mostly in feed) that’s where you’re going to find the antibiotic-resitant bacteria.

So with the BBC, 60 Minutes, Time magazine, and a plethora of scientific and medical journals claiming that we’re in an “Antibiotic Crisis” Why are we still giving so many antibiotics of it to farm animals?